Dyadic Games is an Indie Game Studio based in Graz, Austria, with an overseas office located in Taipei, Taiwan. We are both enthusiastic developers and passionate gamers who love what we do. Our first game is named Sikanda, an Action Adventure/RPG for consoles and PC.

Dyadic Games was officially founded on January 1st, 2016, roughly at the same time when the name and idea of "Sikanda" began to manifest. While the game kept evolving slowly over time, things started to speed up at the end of 2016 when Stefan, the founder, decided to quit his full-time job and moved on to freelancing opportunities in order to dedicate his extra time to "Sikanda". In 2017, Nintendo approved their request to publish their game on Nintendo Switch after demonstrating an early pitch trailer. To overcome the budget limitations, Dyadic Games decided to launch a Kickstarter campaign in August 14th, 2018. 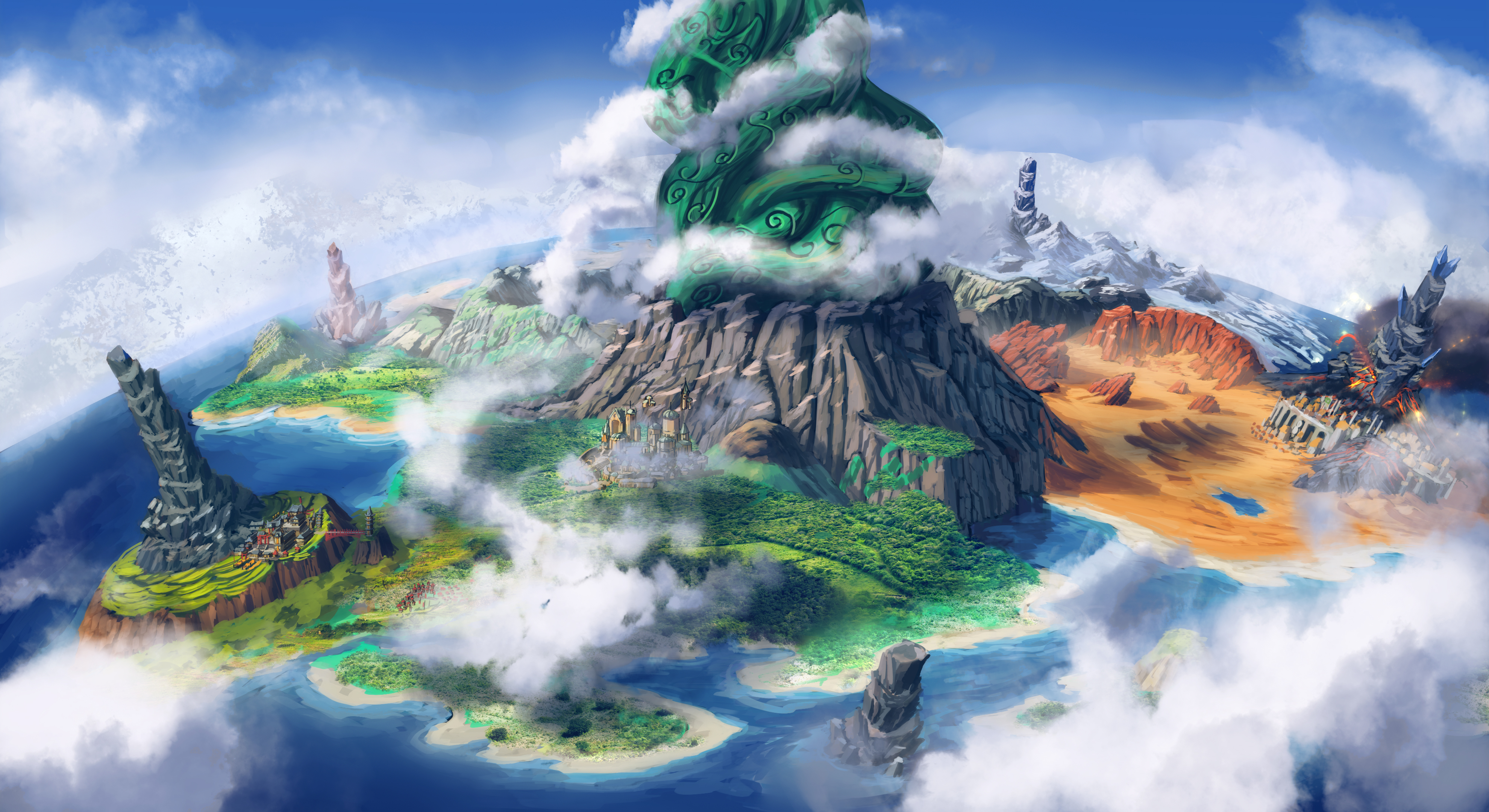 There are far more images available for Dyadic Games, but these are the ones we felt would be most useful to you. If you have specific requests, please do contact us!

presskit() by Rami Ismail (Vlambeer) - also thanks to these fine folks